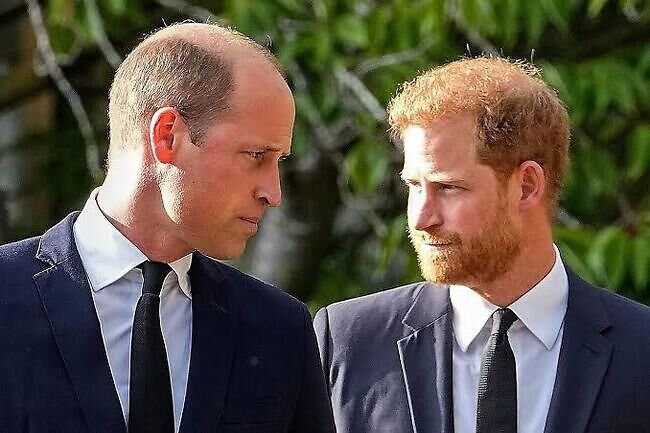 BRITAIN’S Prince Harry has, in a much-awaited memoir which went on sales days early in Spain on Thursday, said his older brother and heir to the throne, Prince William, knocked him to the floor during a 2019 argument over his American wife…
Read More